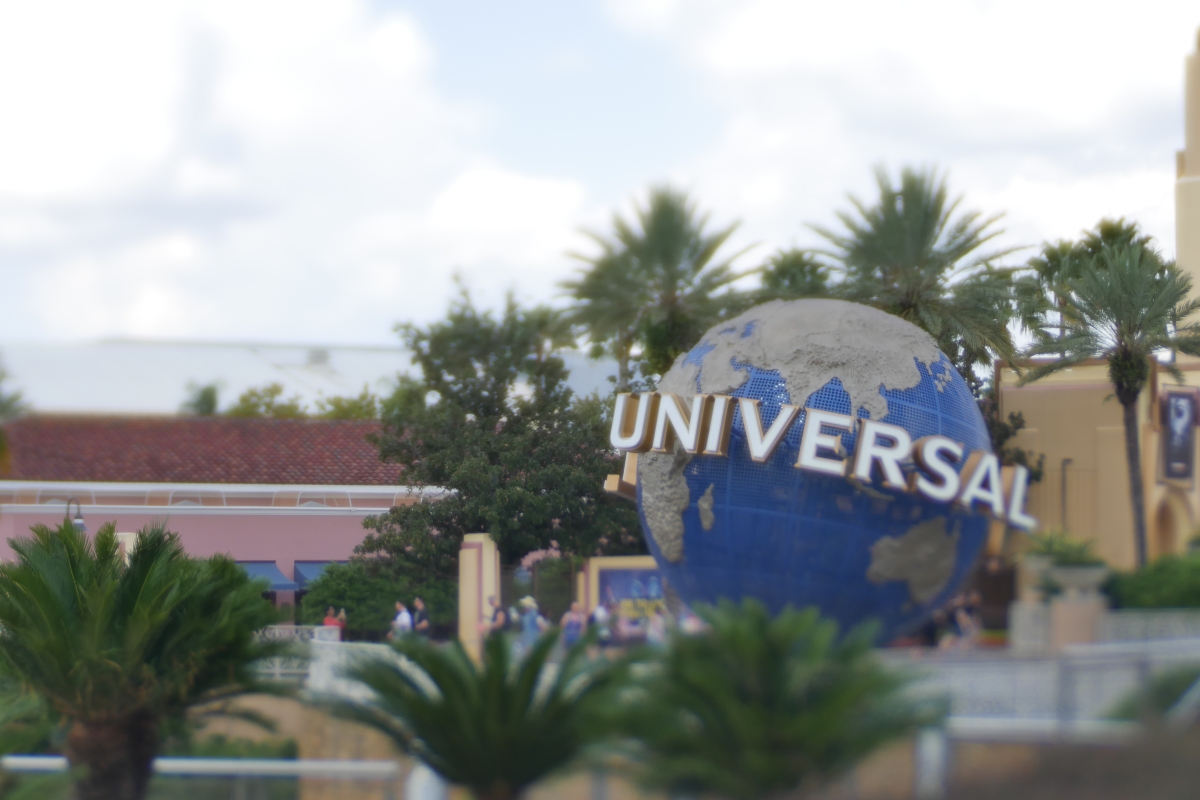 So I recently got back from my annual fall trip to Universal Orlando to take in the wonders that are present at Halloween Horror Nights.  I’ve been attending this event for the last 8 years, with my first being Halloween Horror Nights 21.  The headliner for 2018 is a house based on Netflix’s “Stranger Things” show.

The trip also gave me the opportunity to play around with a new camera lens called a “tilt-shift lens” I had purchased some time back, but wasn’t finding much inspiration to use.  I decided to bring it along with me, and give it a go.  I had primarily wanted to utilize the effect of such a lens to make things appear to be miniature in nature.  It took much trial and error, but I finally got some decent results.  The above banner photo of the Universal globe is one such example.  You can see the small gallery I took by clicking here.  I’m happy with the photos I did manage to get, but think I might need to practice a bit more with the lens.

Now, for the main attraction, the Halloween Horror Nights, which this year carried a heavy 1980s theme!

Of course, Universal doesn’t let you take photos or video inside the houses they set up.  But, they also have various “scare zones” around the park with scare actors prowling the streets.  Each zone has a theme/story, and there were six zones this year.  For photos of the zones, be sure to click here.  (This album also includes some other random photos I took during my trip.)

The scare zones were all great fun this year!  But wait, you say, that’s only five zones and you said there were six.  Well, yeah.  Often at Horror Nights there are in the scare zones actors brandishing chainsaws.  This year, none of the above zones had any chainsaws.  Instead, there were a bunch of actors with nothing but chainsaws roaming around the Springfield area of the park.  This crew isn’t listed in the event guide, but I include it here as the sixth scare zone.

As for the houses this year, let’s look at them in two categories, licensed properties, and original/unlicensed.  There were five of each.

HHN 2016 and 2017 both featured performances by the Academy of Villains, who tell stories through funky and unique acrobatic dance performances.  This was always done on constructed stages in the park.  This year, however, they got to take over one of the park’s amphitheaters for a roughly 25 minute long performance they called “Cyberpunk.”  It was excellent.  I was able to video it, and that video will be forthcoming.

Universal Orlando truly put on a great HHN this year.  Even though some of the houses may have been off, they did have more houses than ever with 10.  So, really, a couple clunkers wasn’t that bad in my opinion, especially countered with the great scare zones this year.  Plus, the houses I liked were really really good.  The props, the sets, the makeup effects, all extremely well done.

Except maybe in that Dead Exposure house.  Probably well done, but who could tell?